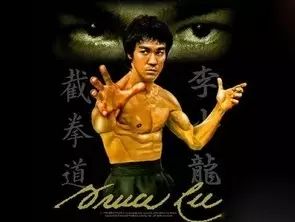 He's universally recongnized as the king of martial arts movies after making only one He died young, aged just 32. Hollywood film.

And went on to become the biggest movie star in history.And he influenced popular culture more than anyone, before or since

Bruce totally inspired me, and made me... and made me dream,made me realize that I want to be a film maker.。

He definitely inspired me to, to want to do more with my life.

I know that Bruce Lee is the best.Bruce Lee changed the world.

He resonated not only with Asian,but resonated with the black community, the white community.

He was a hero for a... an entire culture that had no heros.

And Bruce he, he traded his book to the guidelines that's transferable to anything in life.

man able to perform super human feats that have yet to be equalled,

such as a two-finger push-up and a lethal blow called the one-inch-punch.

As well as he's a skilled martial artist, Bruce Lee was a writer, philosopher and film maker.

without the aid of special effects.

on combat which would be presented on screen.

But he wouldn't live to see his global impact.

He died suddenly in Hong Kong aged just 32 have been starring only 4 kungfu films.

There was controversy about me

taking him back to the United States.

But he loved his time

that he lived in Seattle before all of this.

And it was important

for my children to know where their father was.

I think I literally cried

after the funeral all the way from Seattle,

all the way to the California border,

all the way up to Sacramento.

That was a very difficult time to leave Hong Kong and...

take their favourite son away.

Bruce's childhood is interesting to look at

from the standpoint of where he ended up.

First of all, Hong Kong in the early 40s

was occupied by Japan during World War II,

and this had an influence on Bruce.

It was very important to him as a child

from the get-go to be self-sufficient,

and in doing that,

you have to shoulder a lot of personal responsibility.

It's not just actors Bruce Lee has inspired.His influence can be felt in people from all walks of life.

Any people came into the martial arts film world,whether they met him or not, Bruce Lee was the prime influence.More interesting is the way that people in other areas poped the culture.The Rappers, the musicians, the film makers,directors, cinema photograghers,they all have been influenced by Bruce Lee.

First Bruce Lee's film was the "Enter the Dragon" and I became absessed with them.I think I watched it more than any other movie I've ever watched my entire life.That just completely blew me away.

He made it fun.He made it dramatic.He made it emotional.Actor Eddie Griffin's first experience of Bruce Lee was watching his second film "Fist of Fury" also known as the "Chinese Connection".It was released in 1973 made in Cantonese adapted into English.

We fight alone or all together?It all just take me to show you.

Blown away then we came out of the place.And nearly everybody thought is emulating Bruce.

Do that kick, such little brothers you know, and big brothers, you know, ah.And yeah, been hooked in the dude ever since.

watching his film with her family.He was like a beautiful, beautiful man but also some... something that was not human.

I think his influence for me personally was really huge and watching him as a child made me see or gave me the notion that I could do whatever I wanted.

But I realize it was because of Bruce Lee.So I feel, I feel like eternal indebted to him that I gotta fight, somehow 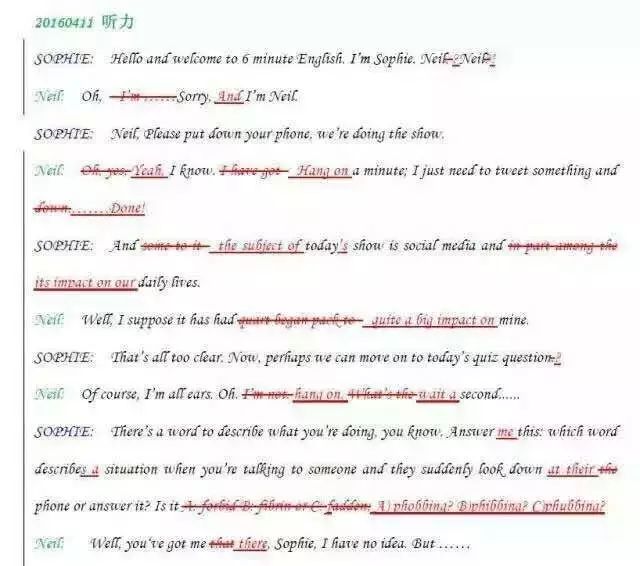 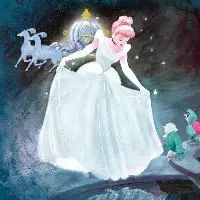 A little effort every day, you will make a big difference. 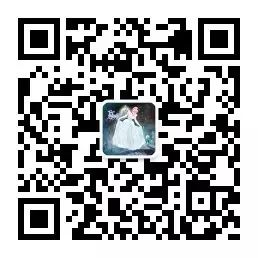 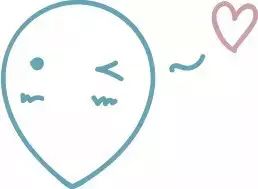